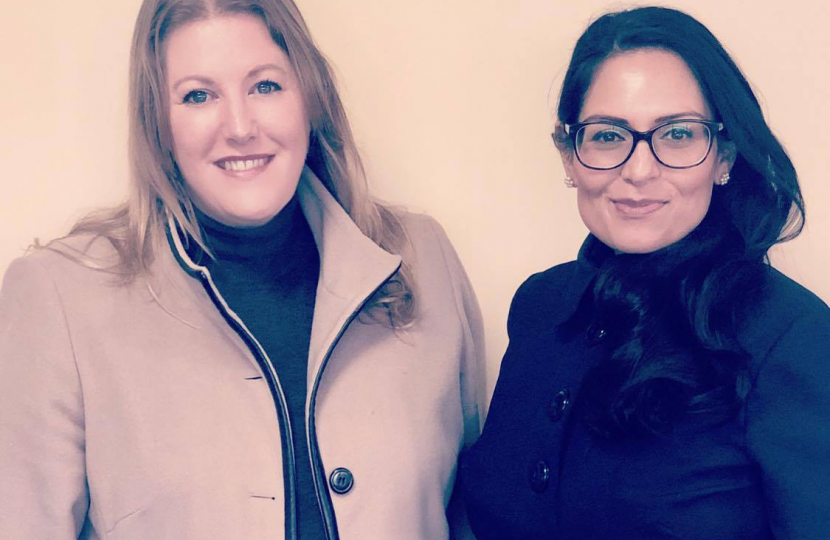 Following a competitive process, Cllr Donna Jones has been selected as the Conservative Party Police Commissioner candidate in the county-wide election on May 7th. Donna Jones was a candidate in the general election in December 2019 standing in the university constituency of Portsmouth South. From 2014-2018 she was the leader of the Portsmouth City Council, the first woman to hold the role and the first Conservative leader in 25 years.

Donna Jones said, “having been a Magistrate in Hampshire for the last 15 years, I’m thrilled to have been selected as the Conservative Candidate for Police and Crime Commissioner for Hampshire and the IOW. This is a huge role, with many competing demands. If elected in May my priorities will be to reduce crime, making Hampshire & the IOW one of the safest places to live in the country, whilst restoring the public’s confidence policing. People don’t just want to see crime coming down, they want to feel it reducing too. I will make this a priority. Our police work hard and they deserve a commissioner who will work hard too. Less Crime, Safer Streets & Justice for Victims, that’s what I’ll be delivering.”