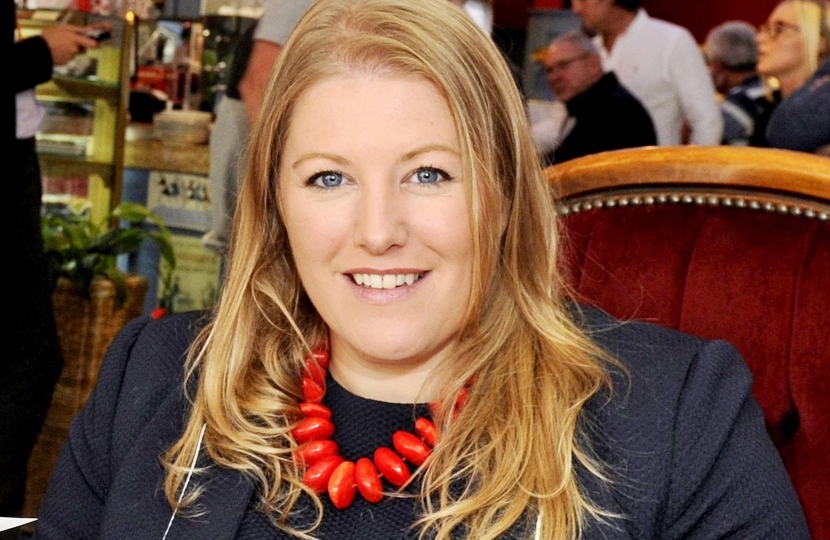 Donna Jones was born in Portsmouth and still lives in the city with her husband Neil and their two sons. She attended local schools and went to college in the area.

After travelling around Europe, Donna started working for the Halifax Building Society (now part of the Lloyds Banking Group). She completed her professional banking and investment exams and worked for the bank until she was elected on to Portsmouth City Council in 2008.

Donna is the only woman to have served as Leader of Portsmouth City Council (2014-2018). She received national recognition for the unique approach she adopted in pursing an income generation strategy to mitigate reductions in public spending.

Donna has been a Magistrate for fifteen years and was the youngest member of the judiciary in England and Wales when appointed in 2005.

She sits on the board of the National Museum of the Royal Navy and the national Children’s Charity, A world of Friends. She is a Non-Executive Director of Portico Ltd (formerly MMD Shipping).